The Centre for Colonial and Postcolonial Studies would like to invite you to the next two events in the Postcolonial Speakers Series, both of which will be taking place on NTU’s Clifton Campus (NG11 8NS – campus map):

Kavita will be joining Dr Nicole Thiara for a special lecture exploring Bhanot’s recent anthology of new British Asian fiction. The lecture takes place as part of the third-year English module, ‘Postcolonial Texts’, on which students study this anthology – but the lecture is open to all staff, students and external visitors to attend. The session will begin with a 20-minute lecture by Dr Thiara about the text, followed by discussion with Bhanot and the opportunity for audience questions.

Dr Yekani is University Assistant (Postdoc) at the Department of English at the University of Innsbruck, Austria, and for this week, will be a visiting Erasmus scholar at NTU. She works mainly in the fields of queer theory and postcolonial studies. Publications include: The Privilege of Crisis. Narratives of Masculinities in Colonial and Postcolonial Literature, Photography and Film (Campus, 2011) and the edited volume (together with Eveline Kilian and Beatrice Michaelis) Queer Futures: Reconsidering Ethics, Activism, and the Political (Ashgate, 2013). This talk is being delivered in partnership with the English Research Seminar Series. All staff, students and external visitors welcome.

At a time when the abolitionist movement enabled the British to imagine themselves as enlightened and modern, literature also offered those people who were historically excluded from the status of the modern subject the culturalised recourse to feeling as a way to write themselves into this history of modernity. Looking at authors from the early Black Atlantic such as Mary Seacole in conjunction with Charles Dickens’ thoughts on US-American slavery, this paper wishes to explore how modernity is itself a product of a ‘globalised’ material and cultural circuit that is reliant on slavery.

Despite the double focus of postcolonial theory as a temporal after colonialism and an epistemological beyond colonialism, postcolonial literary theory for a long time has privileged a model of writing back to the centre, a challenging of Eurocentrism only after the fact of European modernity and imperialism (largely inspired by the path-breaking study by Ashcroft et al. 1989: The Empire Writes Back). An entangled literary history, that I want to propose here with reference to entangled histories/histoire croisée (e.g. Conrad/Randeria 2002; Werner/Zimmermann 2006) in contrast to a postcolonial ‘counter canon,’ looks at the ways in which modernity, and in the paper here, Britishness specifically, is the result of intercultural dynamics that are already in place at a time when national canons first come into being. Both Seacole and Dickens construct national belonging by way of gesturing towards US-American Otherness on an entangled transnational map of slavery.

Please do come along and join us for what promise to be two highly engaging events!


Video and photographs from the Art of Storytelling event

The launch event of the Postcolonial Speakers Series 2013 was a great success and we would like to thank Vergine Gulbenkian for sharing her story ‘State of Matter ‘ with us, and for an engaging Q&A session afterwards.

Thank you also to New Art Exchange for hosting us.

A taster video, some images and the video of the Q&A session chaired by Dr Jenni Ramone are below.

A 10 minute excerpt from Vergine Gulbenkian’s story, ‘State of Matter’ 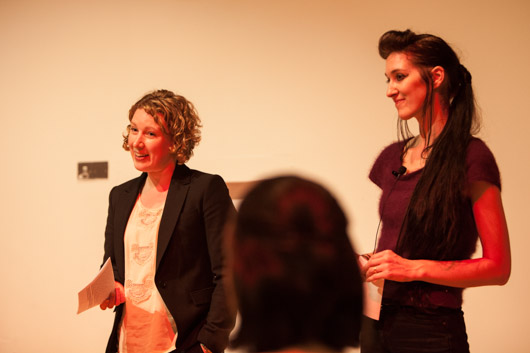 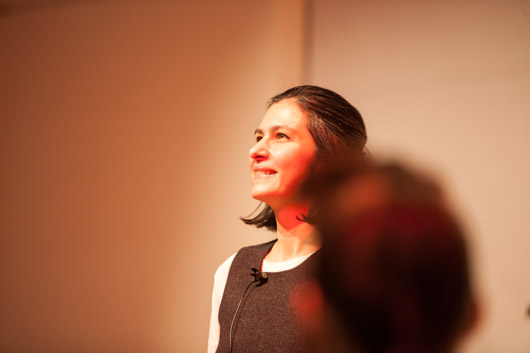 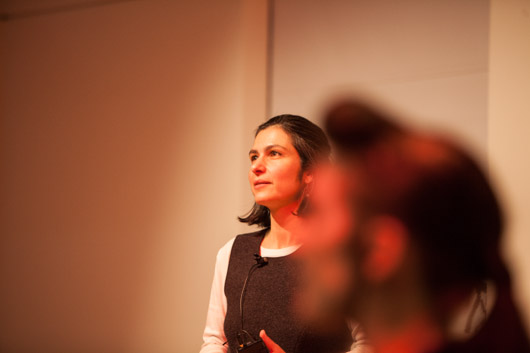 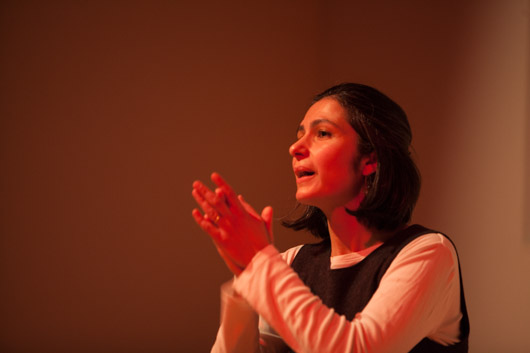 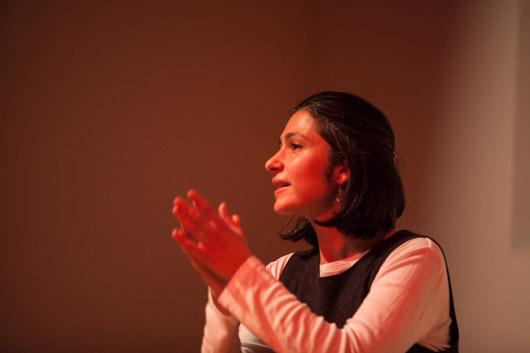 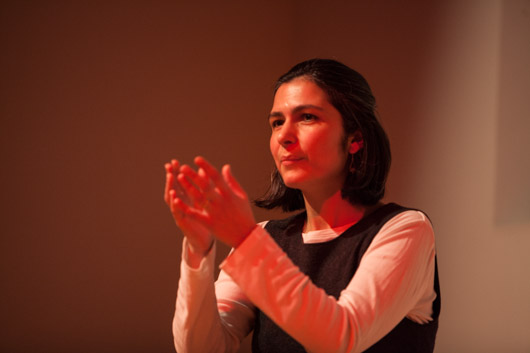 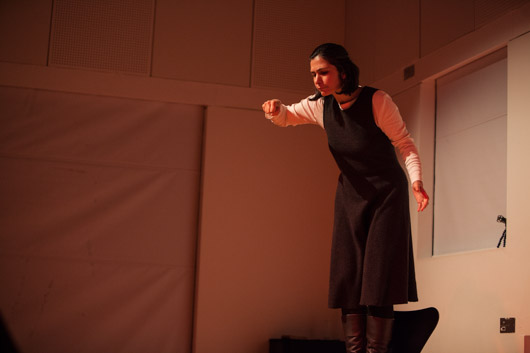 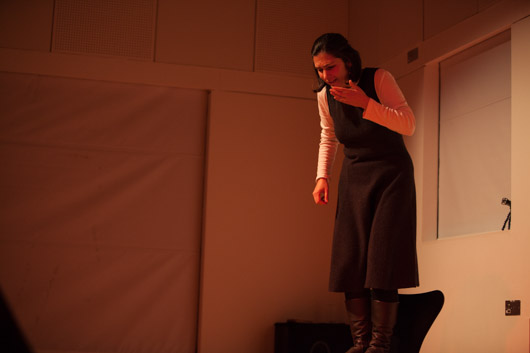 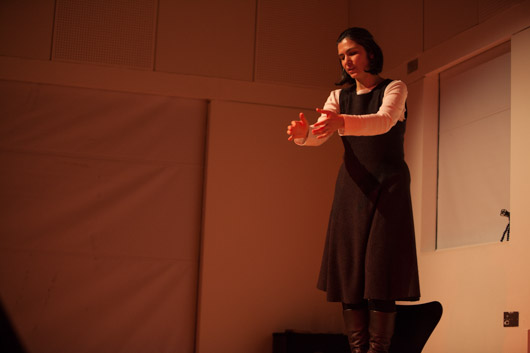 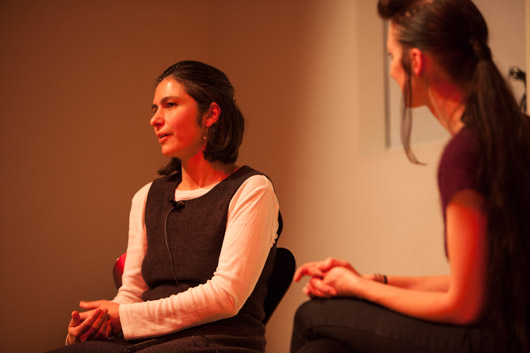 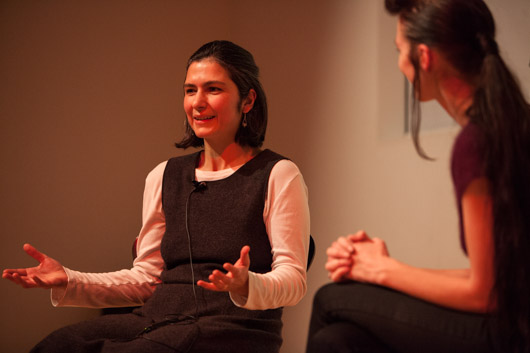 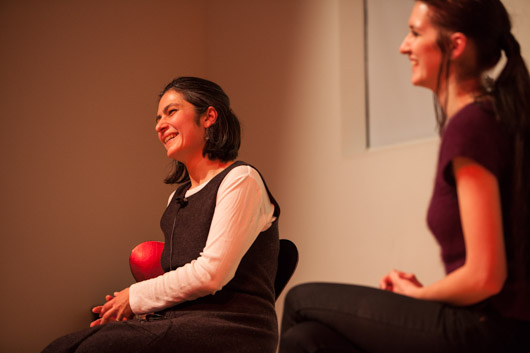 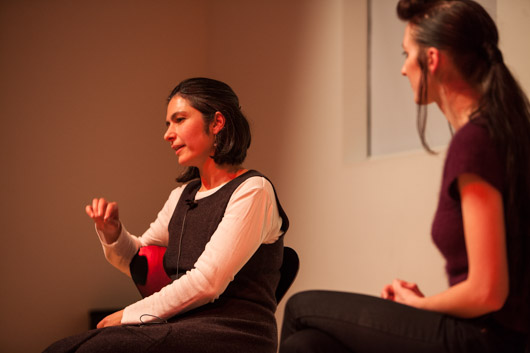 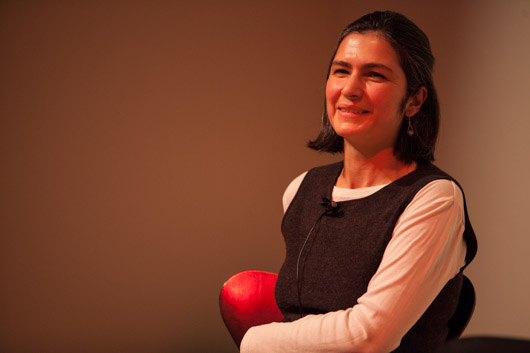 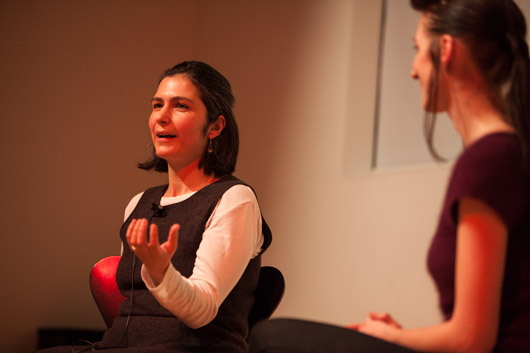 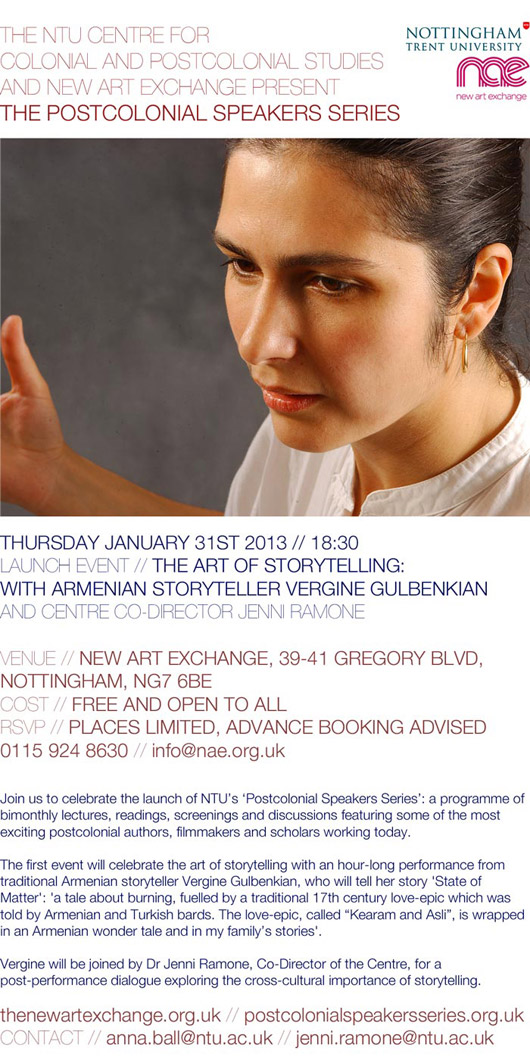